Serbian striker Luka Jovic is a target for Premier League side West Ham United ahead of the resumption of the transfer window in three months’ time. This is according to the report from Eurosport journalist Dean Jones. 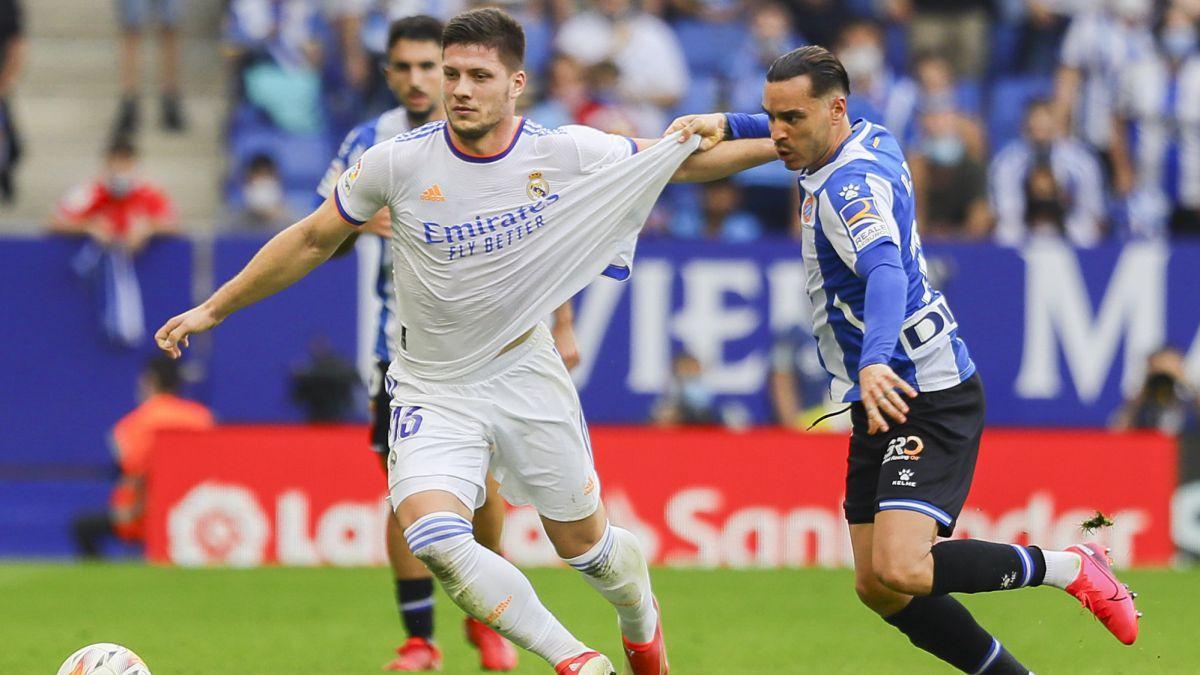 The media personnel confirmed that the Hammers are interested in signing the ex-Benfica attacker while he was giving an update on the situation of the player at Real Madrid.

He has faced the same problem of finding it hard to break into the starting XI under new manager Carlo Ancelotti this season. Italian tactician Ancelotti was appointed the new Real Madrid manager after the exit of Zidane shortly after last season ended.

Apart from West Ham United, fellow London team Arsenal have also been linked with Real Madrid striker Jovic who has been likened to Carlos Tevez due to his playing style. It’s ironic that Carlos Tevez has also been linked with a short-term move to West Ham United who have Michail Antonio as their only striker though the likes of Jarrod Bowen and Andriy Yarmolenko can do an efficient job in the position.

Carlos Tevez was previously at West Ham United following his move from Brazilian giants Corinthians in 2006. The Argentine striker spent one season as a Hammer before signing for Manchester United.