ESPN pundit Steve Nicol has said that Giovani Lo Celso’s success at Tottenham Hotspur is in his own hands. The Argentine joined the club on deadline day from Real Betis on a season-long loan, but the north London giants have the option to sign him permanently for a club-record £60m fee in 12 months’ time. 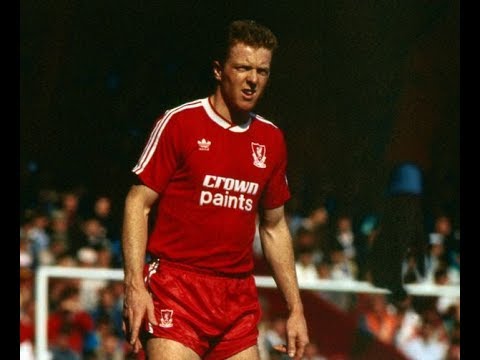 As such, it is not guaranteed that he would seal a permanent contract next summer and Nicol believes the midfielder needs to impress the manager with his performances to become a regular starter, he said: “They’ve signed [Tanguy] Ndombele who I think absolutely goes straight into the middle of the park. For Lo Celso, it’s basically up to him – if he impresses Pochettino straight away, then he may start as well. [Moussa] Sissoko and Harry Winks were the [midfield] two at the end of last season, but I’m not so sure that’s a strong enough partnership. As I said, it’s up to him now. He’s in a position to impress Pochettino and get himself in that starting lineup.”

Moussa Sissoko, Eric Dier and Harry Winks shared the midfield duties during the backend of the previous campaign after Mousa Dembele headed through the exit door. The trio were impressive as Spurs made the top four of the Premier League as well as reach the final of the Champions League, and the new arrivals should only enhance their performances further.

Aside from Lo Celso, Spurs managed to pursue Tanguy Ndombele from Lyon to strengthen the midfield and the Frenchman is expected to command a starting role from the off, given he has gone through a complete pre-season. Meanwhile, Lo Celso likes to play in an advanced midfield or number 10 role when compared to Ndombele, who operates in a holding position and that may limit his gametime at the beginning, given the presence of the likes of Dele Alli and Christian Eriksen.