Carlos Tevez has disclosed that he does not miss football as he lacks the motivation to return to the pitch. The Argentine footballer made this known in an interview with popular media publication ESPN. 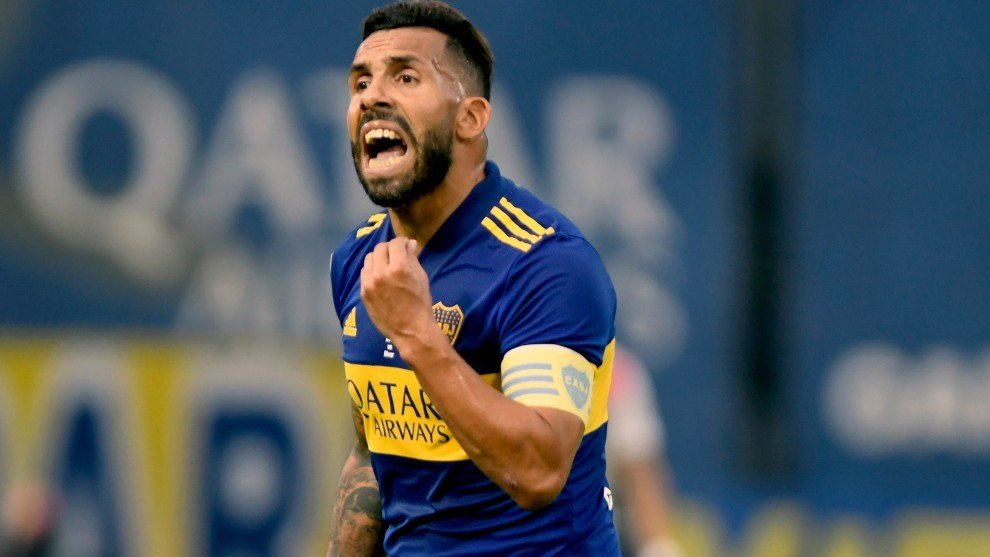 Argentine international Carlos Tevez said he had a wedding on Saturday while Boca Juniors were in action and the thought of missing the wedding if he was still playing flashed through his mind.

Carlos Tevez left Boca Juniors at the end of his third spell at the club this summer and he has been linked with a lot of teams over the past months. The 37-year-old striker seems to be enjoying his time away from the pitch. It must be pointed out that Tevez has not announced his retirement from football.

The experienced striker also said that he won’t be able to go to the wedding if he was still playing and they lost 1-0 to Gimnasia just like it happened when the two teams played at the end of last month. Tevez can’t find the motivation to playfor six months or one year longer whenever he watches his former teams such as Juventus and Boca Juniors.

Carlos Tevez began his career at Boca Juniors in the Argentina league as a teenager and he was part of the team that won the 2003 Copa Libertadores, the Intercontinental Cup amongst other trophies. He moved to Corinthians in the Brazilian league and he was at the club when they won the Brazilian Serie A.

Tevez moved to West Ham United in the summer of 2005 in a deal that turned out to be highly controversial. He left Corinthians to join the Hammers alongside compatriot Javier Mascherano. Tevez went on to play for teams such as three-time European champions Manchester United, Premier League holders Manchester City, Juventus and Shanghai Shenshua.