Liverpool defender Virgil van Dijk has hailed the qualities of Lionel Messi and the Barcelona side ahead of the first leg of their Champions League semi-final. The Reds have done extremely well to progress to the final four of the competition for the second-straight year, but they need to overcome the challenge presented by the Blaugrana to reach the final in Madrid. 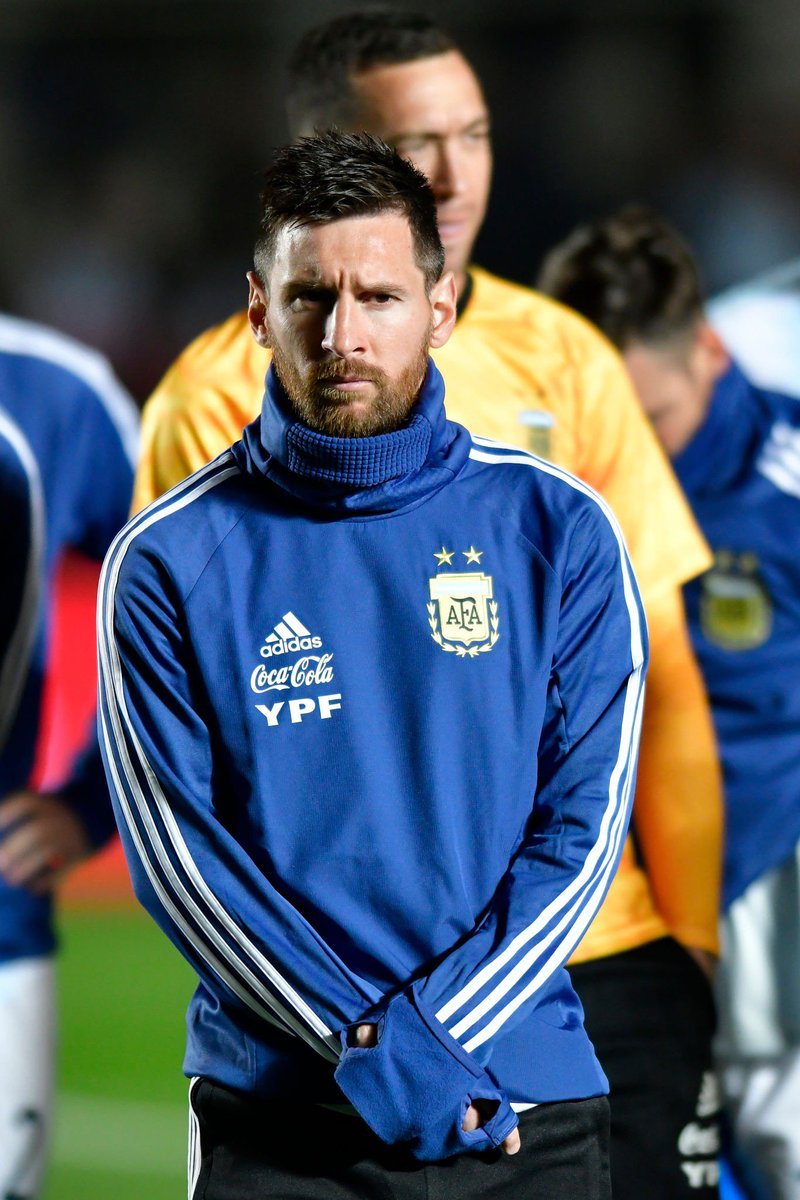 Speaking to reporters, Van Dijk stressed that he is not thinking about the Ballon d’Or title after recently being honoured with the PFA Player of the Year accolade. Implying to Messi, he added that there are players, who are basically out of the world and he has yet to showcase such kind of consistency.

He said: “Nah, that’s not something that’s on my mind at all. There are currently players [focusing on Messi] walking around in this football world that are out of this world basically and they’ve been doing it for many years. I’m very happy how I perform at the moment, how consistent I’m performing, that I’m fit as well. I think I just need to not look too far ahead. Right now we’re in a tight title race, in the Champions League semi-finals against a fantastic team, where probably the best players are playing so we just take it game by game.”

Liverpool are currently one point behind Manchester City at the top of the Premier League table and it appears that they may have to settle for the runner-up spot, unless the Citizens drop points from either of the remaining two matches. Elsewhere, they are scheduled to face Barcelona at the last four of the Champions League and the tie promises to be an entertainer with Van Dijk coming against Messi.

The Netherlands international has not permitted a single dribble past him during the course of the season, but he has a huge task of keeping the statistic at bay when the Reds face Messi and Barcelona. Still, Jurgen Klopp’s side have an even chance of winning the tie as they possess a quality attack front of Mohamed Salah, Sadio Mane, and Roberto Firmino.