Former Manchester United and Manchester City striker Carlos Tevez has been slammed for his visible lack of effort during a recent Chinese Super League game for Shanghai Shenhua. 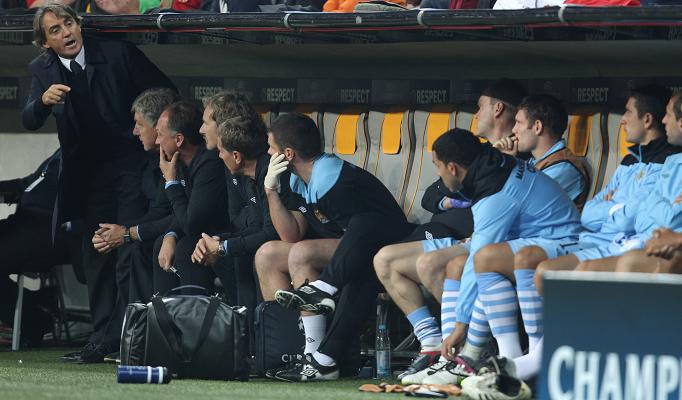 The Argentina international opted to snub advances from ex-club West Ham United in order to bag the riches from the Far East in December last year.

Tevez is currently the highest paid players in world football with a staggering wage package of £634,000-a-week, and such a sum would require a player to at least give his 80 percent for the club. However, the Argentine appeared to remain standstill for a moment as he allowed the play to bypass against fellow league club Tianjin Teda.

The video went viral on social media, and fans on Twitter criticised the 33-year-old after he was doing nothing on the playing field despite being paid lump sums of money, Chris Atter tweeted: “pay me £10k a month and I’d happily put Carlos Tevez out of a job. I’d break my back for that kind of money #lazy.”

Meanwhile, another football fanatic managed to calculate what Tevez was paid for walking on the pitch at that particular interval, he wrote: “Carlos Tevez makes $80/minute. That’s $1.33/second. He made $21.28 in 16 seconds here by just walking.”

Tevez was one of the many blockbuster signings made by Chinese clubs during the winter transfer window, and this urged the country’s football association to place a foreign cap of three per games. The Argentine has bagged a solitary league goal since his switch to Shanghai, and he recently suggested that he is not entirely comfortable with the style of play in the cash-rich league.

Apart from Tevez, a number of South American players in the form of Oscar, Paulinho and Alex Teixeira have made their way to the Asian big spenders, but there is a sense that a move to a lower league could have an effect on national team selection. Paulinho has been an exception in their regard after he bagged his first-ever hat-trick on his recent appearance for Brazil against Paraguay.