Paul Pogba could be on his way to former club Manchester United in the summer with Juventus looking to sign Chelsea midfielder Oscar as his potential replacement.

Juve manager Massimo Allegri has been on the lookout for a creative playmaker for his side from before the January transfer window. Speaking in December, the former AC Milan boss had said that the team is looking to improve all the time and a playmaker would not hurt his side’s balance at all.

According to reports in Italy, the Italian has put Chelsea’s young Brazilian on top of his wish list for a summer move. The diminutive midfielder has been in fine form for the Blues this season, scoring six goals with another seven assists to his name as a rampaging Chelsea side has consolidated its position at the top of the Premier League standings. 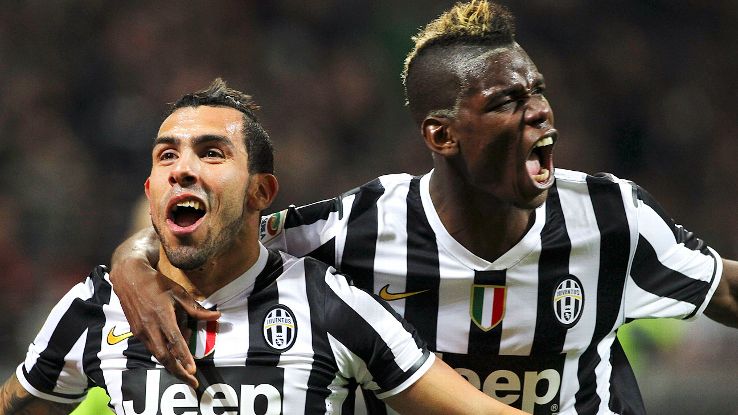 And the reports from the likes of titanbet.com also suggest that should Juventus make a move for the 23 year old, they will have no other option but to sell Pogba back to Manchester United. The English giants have been linked with a move for their former player for a long time now and a move for £ 80 million has been mooted for quite some time which could see Juventus part with their star player this summer.

Pogba’s agent Mino Raiola has said that the player could join any team, adding that if the time comes in the summer, then he could be on the move.

Pogba, on his part, has also not ruled out a move to his former club, saying that he still loves the club and its fans and would love to return to the club once again and prove himself to the Old Trafford faithful.

Only time will tell whether his wish is granted by the English giants.