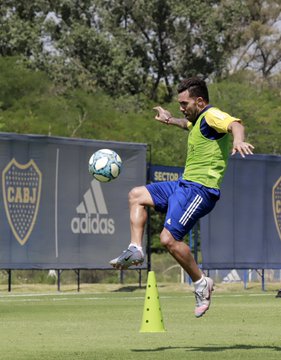 Some of the biggest clubs in European football have been linked with a free transfer move for Lionel Messi but nothing is concrete at this stage. He has been linked with Premier League leaders Manchester City, where he has the opportunity to reunite with Pep Guardiola. Guardiola managed him for several years at Barcelona. Italian Serie A league leaders Inter Milan are also said to be interested in signing Messi. The other teams linked with him are French champions Paris Saint Germain (PSG) and Italian champions Juventus. Despite the rumours surrounding his future, Lionel Messi continue to produce the goods for his club. He scored a brace in the 3-0 home win over Elche in the Spanish La Liga in midweek to take his tally in 2021 to 11 goals, which is more than any other player in European football.