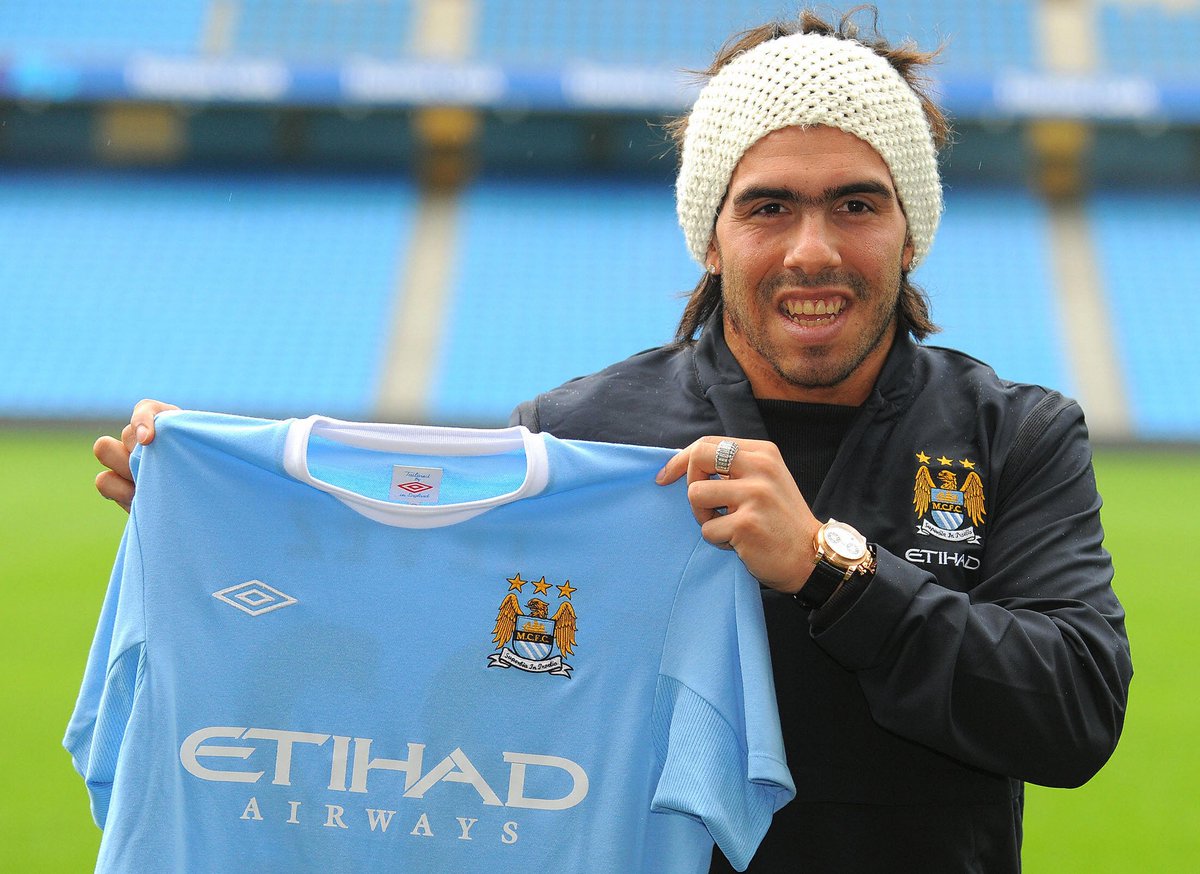 The list of the top five Argentine players was compiled by media outlet thetopflight.com. Apart from Carlos Tevez and Sergio Aguero, Javier Mascherano, Manuel Lanzini and Pablo Zabaleta also made the list.

Ex-Manchester City and West Ham United right-back Zabaletais the most experienced Argentine player in the Premier League era before he retired from football with 303 appearances. No past or present Argentina playerhas played more Premier League games than Zabaleta.

Javier Mascherano played for West Ham United and Liverpool in the Premier League before the left the latter to sign for Spanish La Liga outfit Barcelona. From the list, West Ham United midfielder Lanzini is the only active player. He was part of the West Ham United team that reached the last four of the UEFA Europa League before were stopped by German team Eintracht Frankfurt.