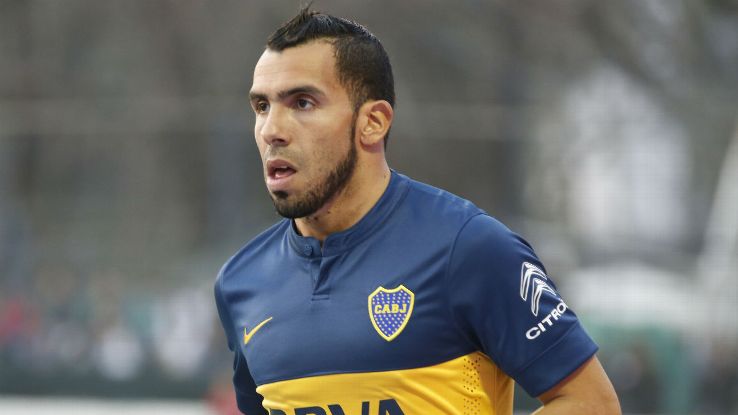 The Boca Juniors player has stated that he understands the way Messi feels and that fans around the world should respect him. Indeed Barcelona’s forward Lionel Messi has announced that he will not be playing for Argentina again following their defeat in the final against Chile. This was the second final lost in a row by Messi with Argentina, and he said that he had had enough.

However, there are many pundits that believe that Messi’s decision has nothing to do with Argentina defeat. They believe that the problem is deeper than what many people believe. For Carlos Tevez, Lionel Messi has problems with the Argentina Football Association, and this is the main reason why he has decided to stop playing for the national team.

Carlos Tevez stated that the Argentina Football Federation is currently in a mess and does not do anything in order to help the players. He believes that Lionel Messi has had enough of this situation, and this is why he has taken this decision. For Tevez, all the Argentina players are motivated to play for their team and to represent the country, but the federation is not doing anything to help them.

Carlos Tevez has asked fans to give Messi some time. He said that with the state of Argentina football it is easy to become tired and frustrated, and this is what happened to Messi according to him. The best solution will be to give him a break from the national team and that the Argentina Football Federation should solve out the problems.

Tevez believes that once the Federation gets their act together, they will be able to lure Messi back in the team as he thinks that the national team still needs him.