The signing of Carlos Tevez was crucial for Manchester City in their quest to become one of the best teams in English football. This is according to Manchester United legend Rio Ferdinand in a chat with William Hill. 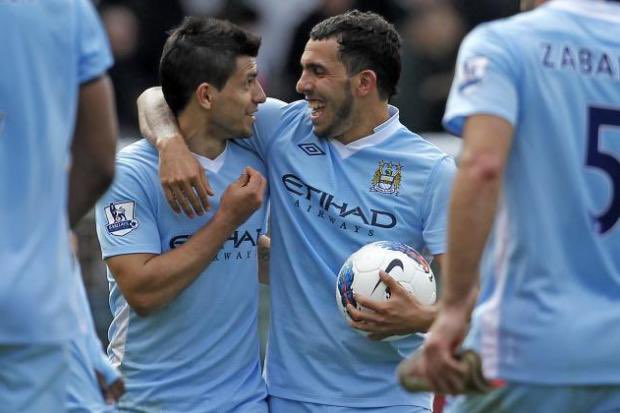 Carlos Tevez spent one year at West Ham United, his first club in English football, before joining Manchester United in the summer of 2007. His last game for the Hammers was in the 1-0 away win over Manchester United and he was responsible for the only goal. His goal ensured that West Ham United escaped relegation from the Premier League at the end of the 2006/07 season. The Hammers needed to beat newly crowned champions Manchester United in their backyard to have a chance of staying in the Premier League in 2007 and they managed to pull it off thanks to the goal from Tevez.