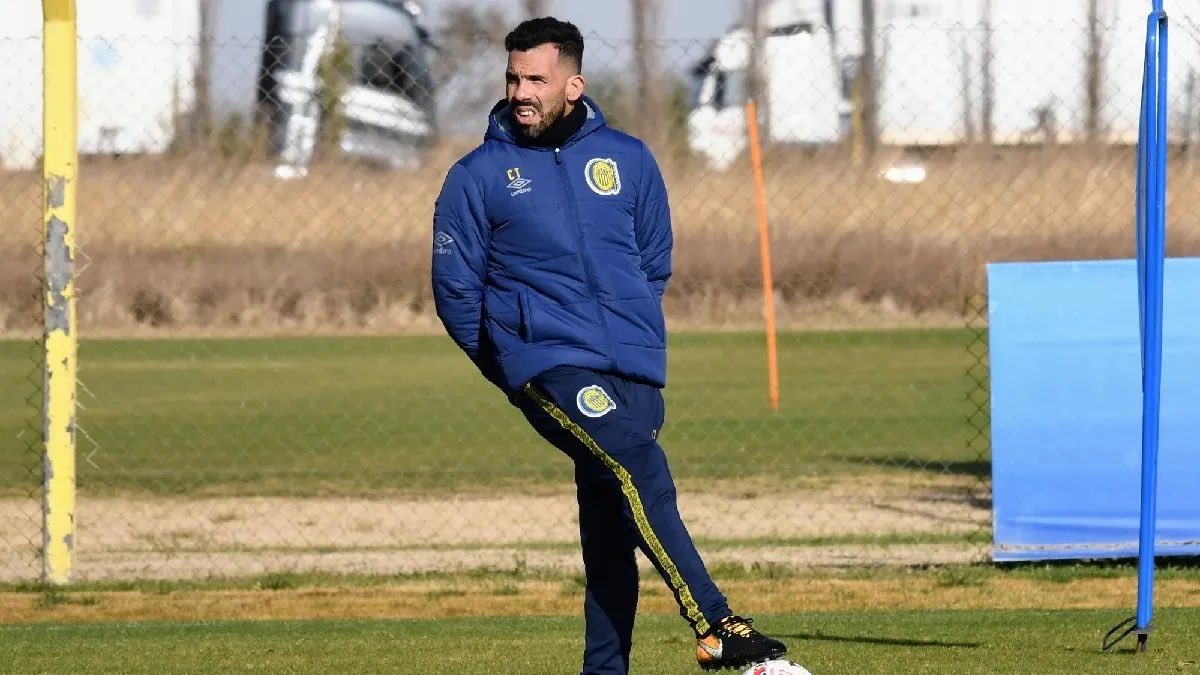 Carlos Tevez was named the new Rosario Central manager last month and he began his tenure on a disappointing note. The former Juventus, Manchester United and Manchester City striker was given the Rosario Central job shortly after he announced his retirement as a professional footballer. He started his managerial now with two straight defeats against Gimnasia and Aldosivi.

In his first game as a manager, Carlos Tevez watched from the sidelines as his Rosario Central side lost 1-0 at home to Gimnasia in a league game. The 2-1 loss at the home of Aldosivi in a league game as well then made it two straight defeats for Carlos Tevez at the start of his tenure at the club. His first managerial win arrived with the 1-0 home win over 10-man Sarmiento. Since then, Tevez and his players are yet to taste defeat in four league games including the Sarmiento game.

Tevez and his players made it two wins in a row with an impressive victory at ten-man Arsenal Sarandi. Rosario Central scored three goals without reply to make it the biggest managerial win for Tevez. Goalkeeper Gaspar Savio scored twice from the penalty spot, while attacker Alejo Velez was responsible for the other Rosario goal.